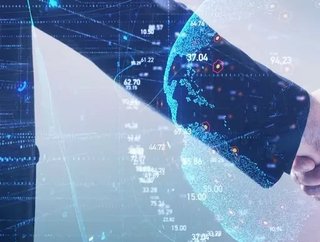 Private equity firm Nordic Capital is to acquire RegTech, the regulatory technology arm of BearingPoint, for an undisclosed amount.

BearingPoint will act as a strategic consulting partner and retain a minority stake in RegTech, which serves more than 6000 reporting firms, including banks, insurance, and financial services entities.

Founded more than 25 years ago, RegTech is headquartered in Frankfurt and, operating from 17 offices in 10 countries, is a market leader in the DACH region (Germany, Austria and Switzerland). The company’s solutions increase efficiency and accuracy in vital regulatory and tax reporting, risk and data management, ensuring compliance with rapidly evolving regulatory requirements.

RegTech at a glance:

RegTech CEO Jürgen Lux will continue on in the role, alongside the rest of the management team, to work in close partnership with the new owner, which intends to invest in continued expansion plans. Groundwork to establish RegTech as its own independent firm within BearingPoint began two years ago, Lux revealed.

“Together with Nordic Capital, we have formed an ambitious growth agenda and will continue to invest in our proven, reliable and forward-looking software solution suite,” says Lux, who revealed the groundwork to establish RegTech as its own independent firm within BearingPoint began two years ago.

Fredrik Näslund, Partner and Head of Technology & Payments, Nordic Capital Advisors, says: “We are very impressed by the company’s market position, its platform and its potential for further expansion. Our broad experience supporting the growth and development of software and technology companies makes Nordic Capital an ideal partner to play a formative role in the next phase for RegTech together with the Company’s management team.”