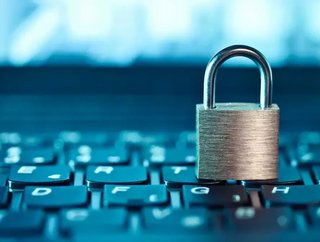 Allianz has released a new report examining current trends in enterprise cyber risk and the overall effect of increased interconnectivity...

Allianz has released a new report examining current trends in enterprise cyber risk and the overall effect of increased interconnectivity.

As part of its research, the company analysed 1,736 cyber insurance claims at a total value of US$770m. Prominent among its findings were the following:

The growing ubiquity of digital technology within modern business would explain this ascending trajectory of cyber crime.

The pandemic’s effect of moving workforces to remote working could also amplify this risk in the short-term. Ensuring companies are secure from the inside should be given high priority, Allianz argues.

“Losses from incidents such as distributed denial of service (DDoS) attacks or phishing and ransomware campaigns account for a significant majority of the value of cyber claims today,” says Catharina Richter, Global Head of the Allianz Cyber Center of Competence.

“But although cyber crime generates the headlines, everyday systems failures, IT outages and human error incidents can also cause problems for companies, even if their financial impact is not, on average, as severe. Employers and employees must work together to raise awareness and increase cyber resilience.”

Combined with Munich Re’s valuation of the contemporary cyber risk market at $7bn, it is highly likely that this strand of insurance will become exponentially more valuable in the coming years.