Stephen and Gabino Roche discuss overcoming risk-aversion in finance and how Saphyre is disrupting an inefficient system...

“I've always built technology products from scratch; that's always been kind of my thing,” states Gabino Roche, CEO. An experienced and successful business-technology leader with 20 years of expertise gained from executive roles at some of the world’s most prestigious organisations, he says that the knowledge gained from these companies regarding product R&D has been invaluable to the development of Saphyre. “I learned what five of the major US banks were doing in this space and then also what their clients in the arena needed.” The process of mapping these two aspects together would prove crucial to the company’s development. Also adding to Saphyre’s strong leadership is Gabino’s brother, Stephen Roche, President. With a background focusing on business development and emerging communications tech, Stephen says that new innovation has always “enthralled” him. “I've worked with a lot of Fortune 1000 entities and it's always been a challenge to introduce new technology: companies always view it and the associated operations as an expense. However, it’s also been a good learning experience because I would help them realize a successful model, and that has allowed me to advise the Saphyre team on how best to allocate resources and grow.”

Any ‘glass ceiling’ that might have impeded Saphyre has been countenanced by its announcement in mid-September that it had struck a partnership with JP Morgan and BlackRock. Deployed to digitize their account opening workflow, produce improved scalability and remove manual processes, the two companies’ choice to leverage Saphyre’s technology has given it a significant credibility boost. “We were selected because Saphyre is the only one in this space, and [JP Morgan and Blackrock] were tired of pseudo-monopoly financial firms dealing with 1980s technology or faxing data information,” says Stephen. “It's our reputation and consistency of execution that has led to this great news.” Indeed, the partnership can be viewed as simultaneously a validation of Saphyre’s value and an illustration of the importance of collaboration, no matter how large a financial institution might be, a conclusion that Gabino concurs with: “If you try to be the master of many things, you'll be the master of none. Saphyre has opted to be the master of one thing, which we do extremely well.”

Maintaining a spirit of innovation among staff is highly important both the Roche brothers, who achieves it through genuine employee empowerment and a dual-layered workforce dynamic: one team consisting of product managers, industry experts and user experience designers, and a second team of coders, to whom the middle and back-office operations are taught in order to establish the appropriate context as they work. “What that does is structure things so that the technology team is uninterrupted, and they know what we give them is solid because we've already validated it several times with our innovation team,” Gabino explains. “Working at some other financial institutions three and a half years ago, you would never have seen those two things combined together.” 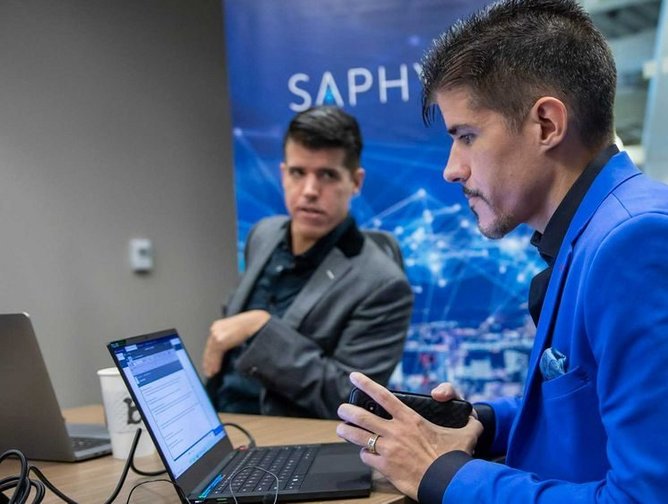 As one of the global leaders in digital health management, VitalityHealth is revolutionising preventative medicine.…

When you do underwriting, you want to make sure that you do it right ‒ that you check every box ‒ that you cover every angle, because you don't want to have a bad risk.
Frédéric St-Jean-Mercier
CIO at GroupAssur 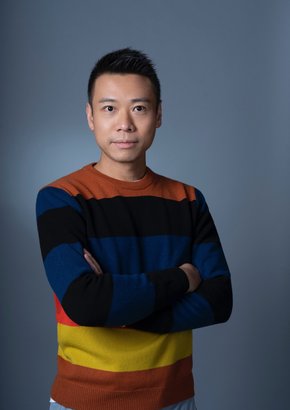 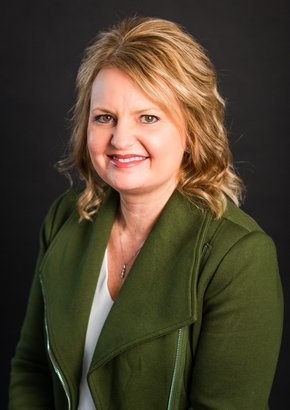 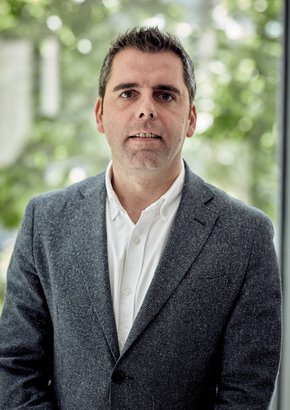 The IT Service & Consulting firm has just released a new edition of its annual report, focused on the Four Forces of Acceleration of the Insurance Industry…

As one of the global leaders in digital health management, VitalityHealth is revolutionising preventative medicine.…

The IT Service & Consulting firm has just released a new edition of its annual report, focused on the Four Forces of Acceleration of the Insurance Industry…